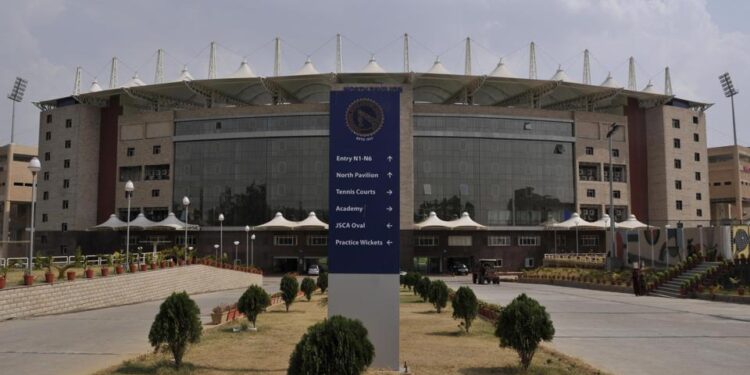 Ranchi, Sept, 24: The Jharkhand State Cricket Association conducted an Anti-Terror Squad (ATS) mock drill on Saturday at the stadium with regard to the preparation for security.

During the mock drill, the imaginative captives were released by a team of state-of-the-art armed forces of the ATS, demonstrating their skill. 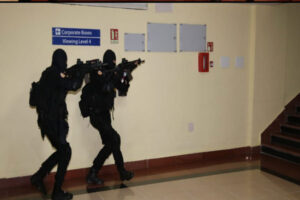 Notably, fire brigades and ambulances were deployed among the necessary equipment. Videography and photography were done with drone cameras throughout the drill.

Earlier, JSCA wrote a letter to the Ranchi DC requesting extra security with regard to IND-SA ODI which is scheduled to take place on October 9. The Media Representative of JSCA Jai Kumar Sinha confirmed this and said that as it is a big event, they will require extra force to manage the crowd.