by Lagatar News
in Bihar, National & International
A A 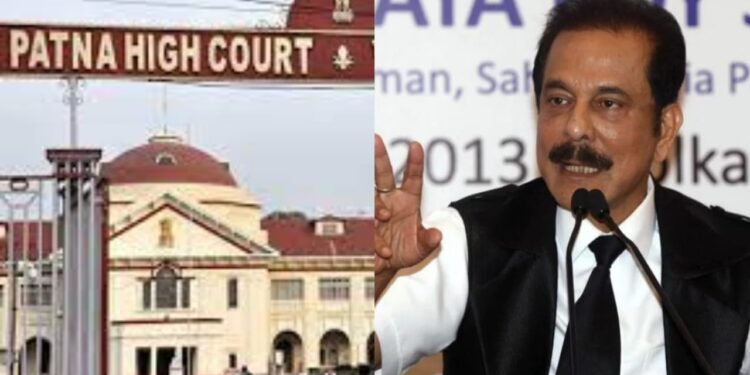 Patna, May 13: The Patna High Court on Friday issued arrest warrant for Subrata Roy for non-admittance at the court despite clear instructions pertaining to the same.

Earlier, the Patna High Court had adopted a harsh stance against Sahara India CEO Subroto Roy on Thursday after he failed to appear in court. The single bench of Justice Sandeep Kumar had issued an order to Sahara boss to appear in court on Friday at 10.30 a.m.

Subroto Roy’s counsel claimed yesterday that his client was unable to attend due to illness. Medical certifications and diagnosis documents were also provided before Justice Kumar, but court was not satisfied with them.

In the Patna High Court, more than 2,000 cases involving alleged fraud by Sahara India have been filed so far.