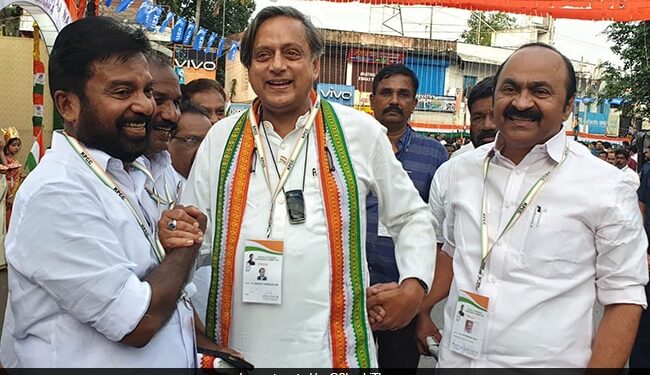 According to senior Congress politician Madhusudan Mistry, who is in charge of overseeing the elections, Shashi Tharoor has collected seven forms while Pawan Bansal has taken two.

Bansal denied that he is a candidate for president of the Congress. He insisted, “This concept did not even enter my thoughts.”

On September 30, Tharoor is anticipated to submit his nomination. According to Mistry, there has been no word yet on Ashok Gehlot’s nomination.

Amid Rajasthan political crisis, Gehlot is likely to meet with Sonia Gandhi soon.