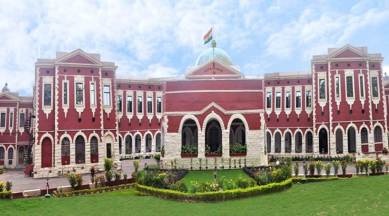 Ranchi, Aug.5: The Jharkhand High Court today reprimanded superintendent of police of Giridih and his predecessors for their failure in solving a missing case in 11 years.

The development took place in the court of Justice Rajesh Shanker who was hearing an 11-year old petition in this matter filed by Bodhi Pandit, who is brother of the missing girl.

The court observed that as many as 8 IPS officers came and went from the district but none of them  could crack the case while the mother of the missing girl was murdered running from pillar to post to get clue of her missing daughter.

The court directed the SP to solve the case and appointed advocate Inderjit Sinha amicus curia in the case. Amicus curiae means a “friend of the court,” or someone who is not a party to a case but who provides information or expertise to the court that can help clarify the issues in the case.