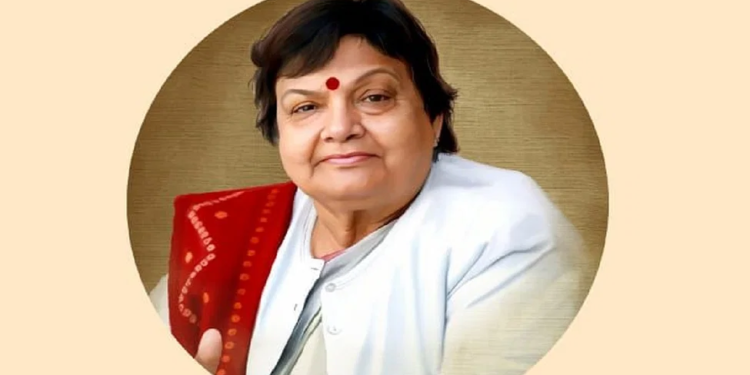 Ranchi, Nov.25: Manju Gargi, who founded the Tender Heart School in a single-storey house in Jeruth Compound, Hinoo in 1989 with five students and then finally shifted it to Tupudana in a big campus, passed away in a hospital at Kolkata.

Gargi was running ill for the last few days and was under treatment. According to the information, she had got his kidney transplant. A few days ago, she was admitted to the hospital after complaining of an infection in the lungs.

Her dead body will be brought to Ranchi and will be kept at his residence for the last darshan. The teachers and children of the school have mourned the death of the founder of the school.

Gargi was known for her strong commitment. A book “Journey from I Can to I Did” by Jaspreet Kaur Bodhraj mentions her determination and committed action.

In the book, it is mentioned how she began with 5 students at a single-storey house at Hinoo with Pre Primary Class-Nursery, with her being not only the sole teaching faculty but also the only housekeeping and office staff and taking the school to a new height.