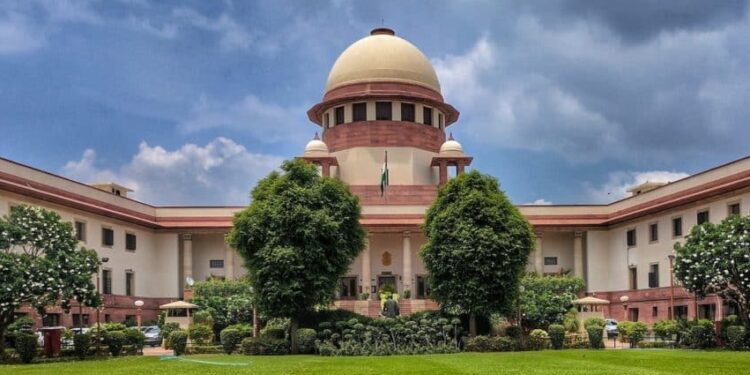 New Delhi, Nov 11: The Supreme Court on Friday ruled that all six convicts of the Rajiv Gandhi assassination case’s should be released early. Criminal defendants Nalini Srihar, Robert Pais, Ravichandran, Raja, Shriharan, and Jaikumar were ordered to be released.

The order was issued in response to the directive issued on May 17 that granted relief to Perarivalan, another defendant in the case, by a bench made up of Justices BR Gavai and BV Nagarathna.

The appellants are directed to be set at liberty if not required in any other matter”, the bench ordered.

The bench also noted that the prisoners had served more than three decades in jail and that their behaviour there had been acceptable. The Supreme Court ruled in the Perarivalan case that the State cabinet decision obligated the Governor in the question of remission.

“In the case of Robert Pais, it is seen that his conduct is satisfactory and that he is suffering from various illness, he has obtained various degrees,” the court observed.